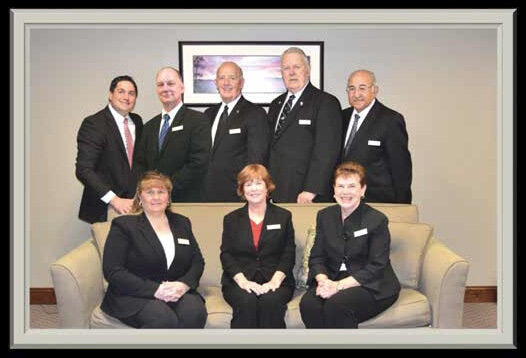 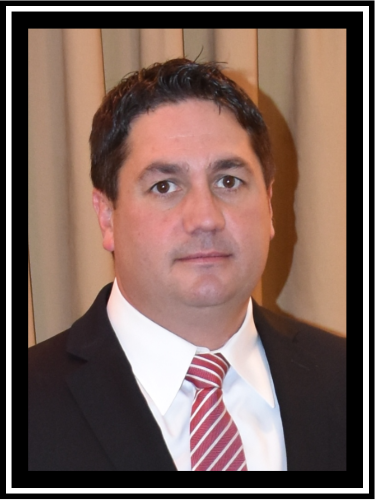 Rolland has worked in the funeral industry for over twenty years as a Licensed Funeral Director and Embalmer. Born and raised in the Upstate New York area, the youngest of seven children, Rolland graduated from Hartford High School, Hartford, NY, class of 1991.

Rolland served family’s in the community in Sarasota Florida for five years as a Licensed Funeral Director and Embalmer as well as thirteen years in Salt Lake City, Utah prior to moving back to his home state, New York.

In March of 2011 he followed his dream of opening up his own Funeral home, Compassionate Funeral Care, Inc in which he now serves many family’s with compassion and care. He is also very active in his community, Rolland is a devoted member of the NYSFDA, the Saratoga-Wilton Elks Lodge 161. He was awarded the distinguished Elks Citizen Award, presented by the Mayor of Saratoga Springs.

Rolland in his spare time he enjoys boating on Lake George and quiet time at camp.

Rebecca is the Office Manager who handles the day-to-day operations focusing on efficiency, time  management and keeping the administration processes efficient. Her responsibilities include answering the phones, setting family appointments and preplanning appointments, obtaining and processing death certificates, prepares all the necessary state required paperwork and assists families with processing life insurance claims for their loved ones.

Rebecca meets with families to follow through with arrangements, designs memorial items, designs memorial videos and assists the family in completing  an obituary. As office manager, Rebecca can also assist you with your statement of services and Life Insurance claims.  Each year, Rebecca designs the lovely urn planters in the front of the building.

Along with her brother, Rolland, Rebecca cares for the comfort and décor of our facilities, inside and out. She is a devoted mom, grandmother and is very active in her local church.